Day 3 at the Paris Air Show

Day 3 and we’re really getting in to our stride! It’s been highly productive so far and we’ve made many new connections. 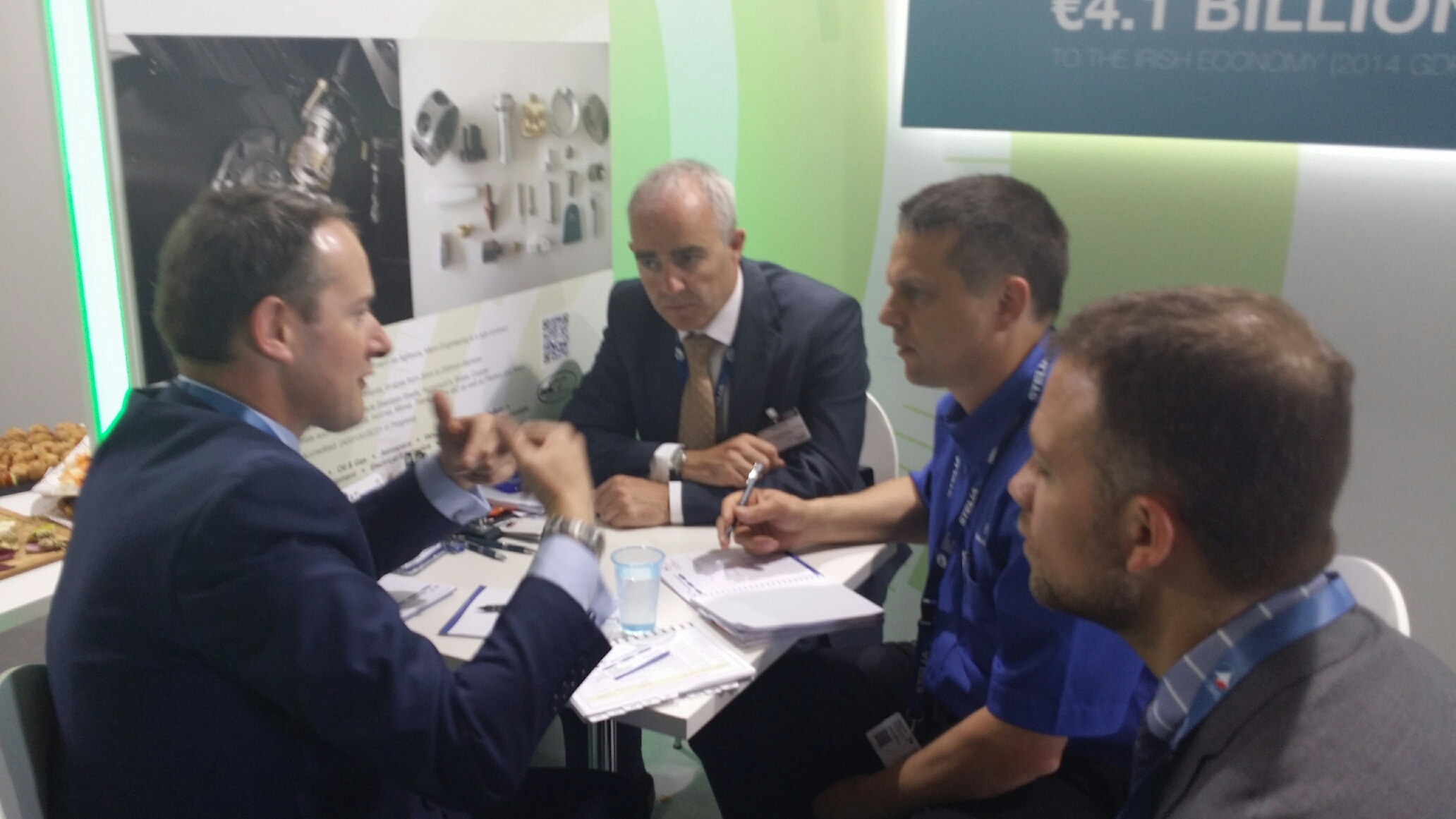 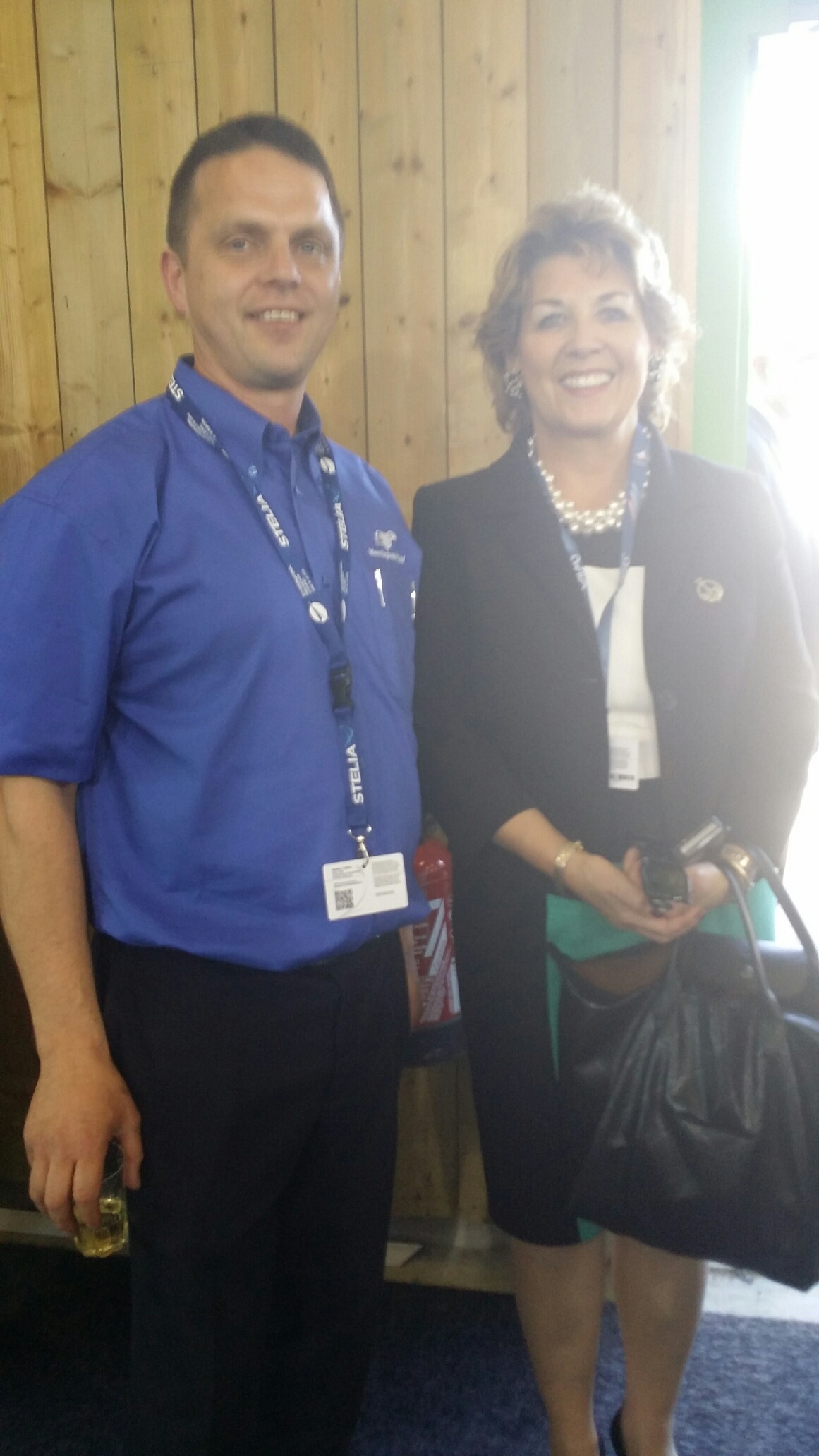 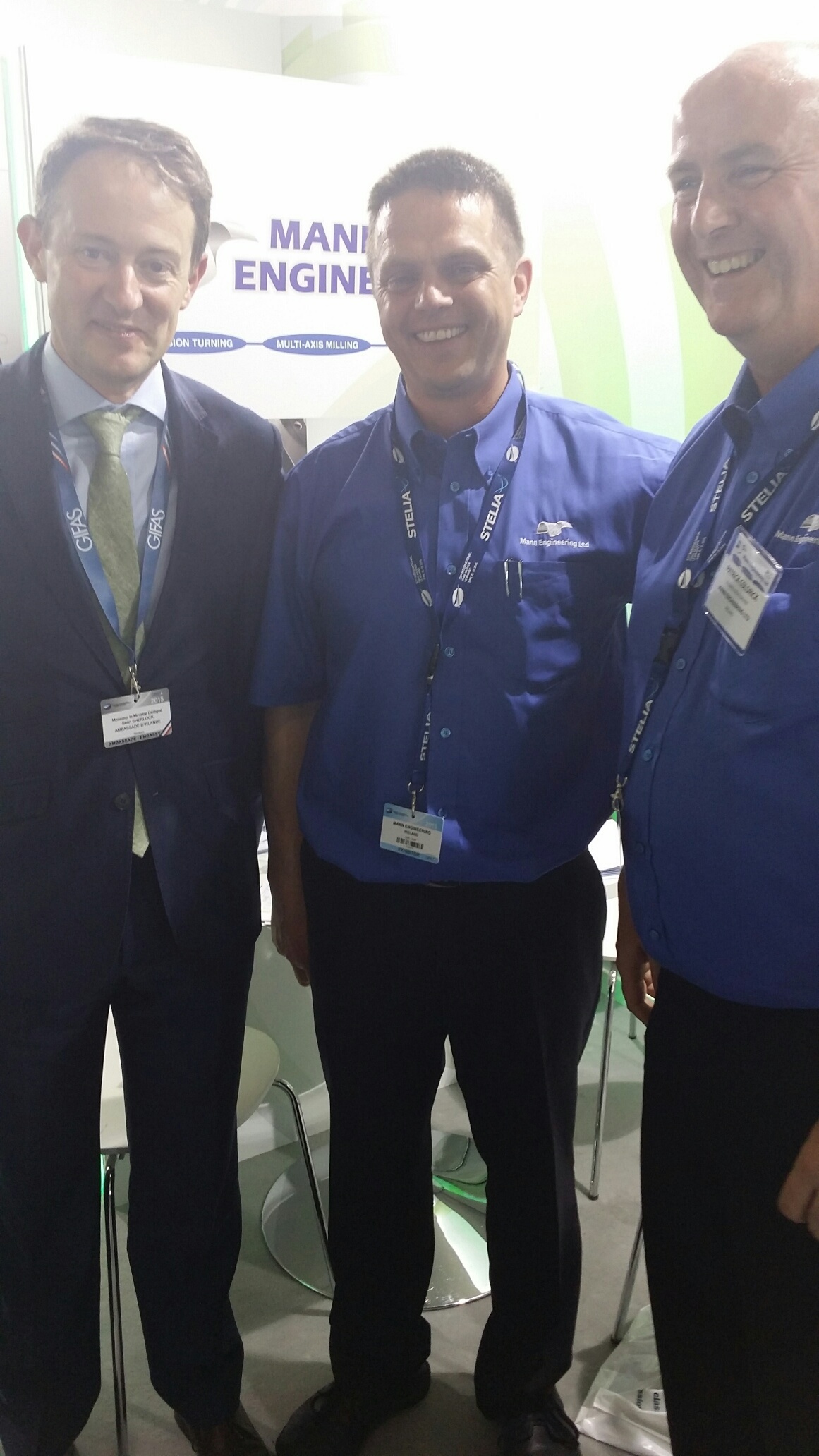 Minister of State for Development, Trade Promotion & North South Co-operation at the Department of Foreign affairs Sean Sherlock with Rolf and Pat.[/one_half_last]